ADHD behaviors can be reduced by calm parenting

Take a deep breath and count to 10 if you feel like what you’re doing is not helping your child with ADHD to manage his emotions and behaviors. According to a recent study, staying calm and happy might help even the youngest children with ADHD regulate their emotions and actions.

Parents of children aged 4 to 6 who had been diagnosed with hyperactive/impulsive or both types of ADHD participated in the study. The children chosen to participate in the study were in the top 2% of individuals with ADHD behavioral concerns, according to Theodore Beauchaine, professor of psychology at Ohio State University and principal author of the study published in the journal Clinical Psychological Science. 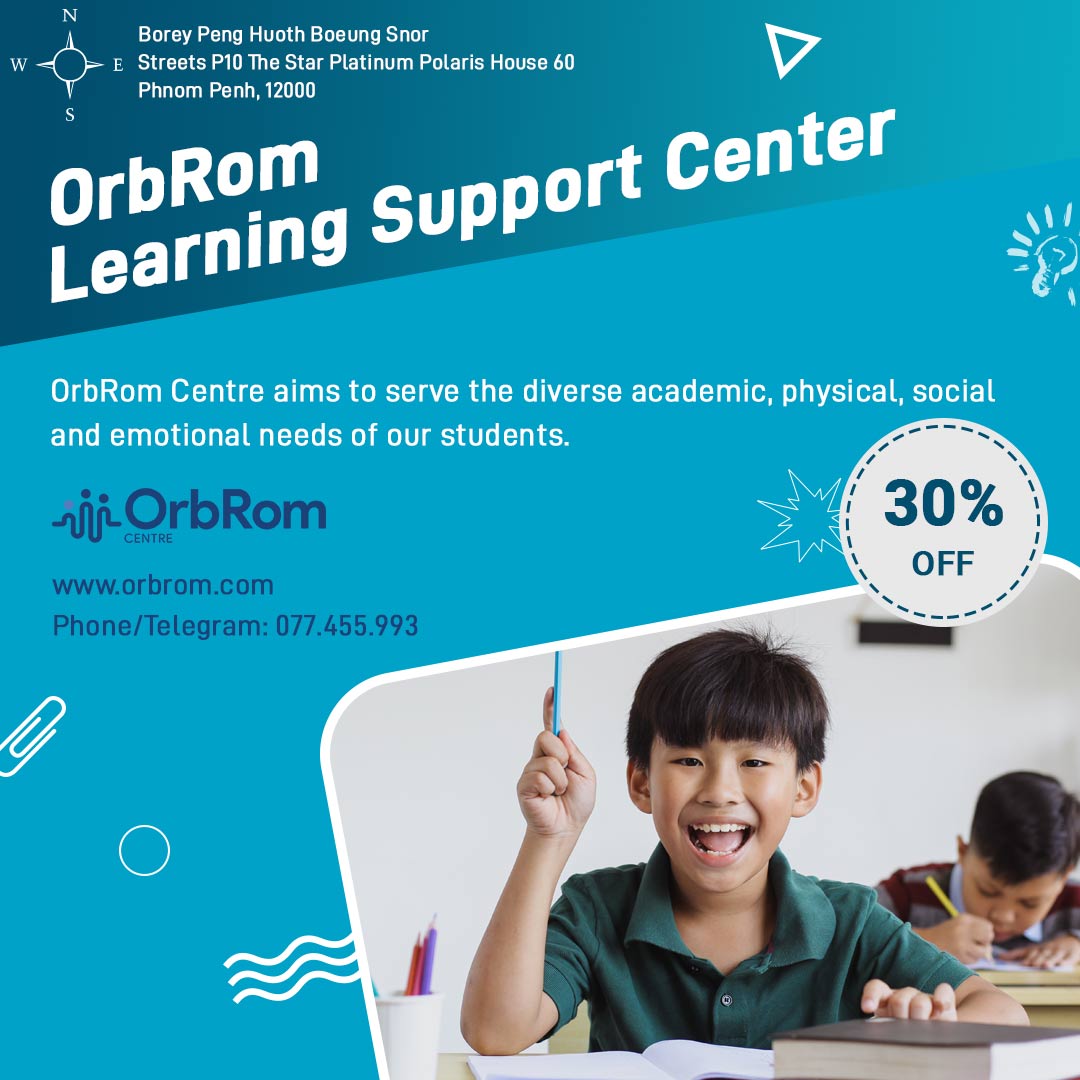 Parents and children who participated in a unique intervention program were monitored and evaluated as part of the study. “We taught parents how to utilize better-disciplining tactics because these parents tend to be overly reactive and even aggressive,” Beauchaine explained.

Children began to limit their conduct as their parents became more competent at demonstrating calm, positive actions. While the researchers had hoped for this outcome, they were taken aback by how rapidly the intervention took effect:

”We were taken aback by how quickly everything happened. We assessed mothers and their children before and after the intervention, which lasted a few months. After that, we conducted a one-year follow-up.  We expected to detect some of these effects after a year, but not before two months, and we did so after two months.”  Theodore Beauchaine, Psychologist

The children’s heart rates reduced after the intervention, and they breathed more slowly and were calmer.

Beauchaine hopes to see parents start ADHD behavioral therapies earlier in their children’s lives. “When people realize that an intervention is accompanied with biological changes, it elevates the status and lowers the stigma.” 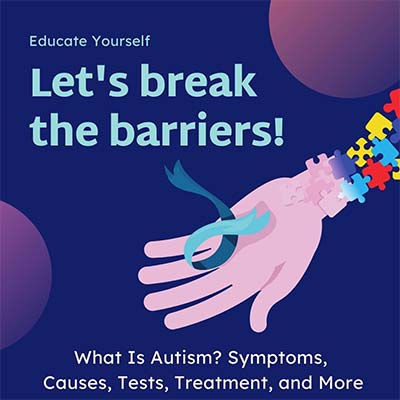